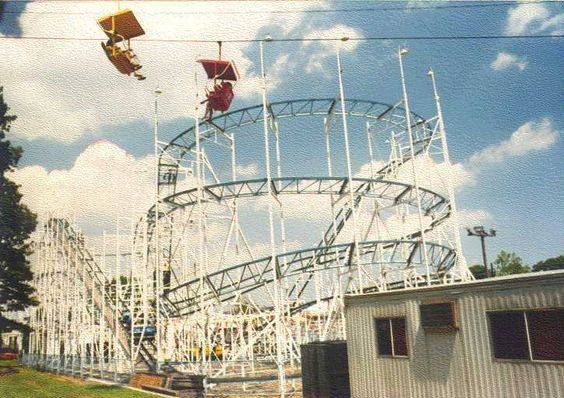 In the early 1980s, Rocky Point opted to replace the Zyklon with yet another European coaster featuring an overlapping and interlocking figure-eight track.   Rocky Point’s Cyclone coaster was an Anton Schwarzkopf  65m Wildcat model. Here are the factory stats, although Rocky Point’s Wildcat could have been modified in-house or by the coaster’s previous owner.

The coaster’s inventor Anton Schwarzkopf  (1924 – 2001) was introduced into the industry with his father’s involvement with the design of specialized trailers used to transport circus equipment. The company eventually transitioned into creating amusement rides. In 1960, Schwarzkopf took over the firm and created his first actual roller coaster, the Wildcat, in 1964. 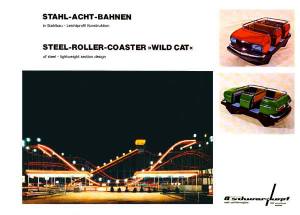 The general consensus is that  Rocky Point acquired the coaster via Riverside Park (now Six Flags New England).  It’s believed that Riverside did trade with the Schwarzkopf firm when retiring its Wildcat, and that the used coaster was in storage with Schwarzkopf. 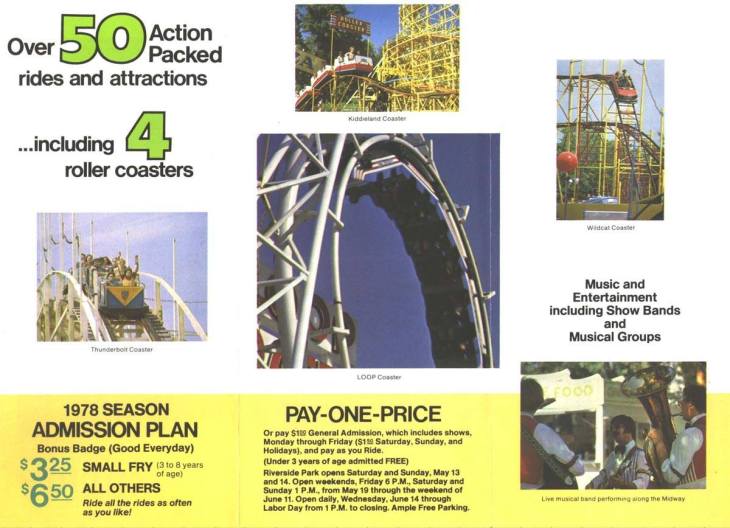 But here’s the fly in the ointment: the coaster came with a large, lighted Cyclone sign.  Where did it originate?  Riverside never renamed its Wildcat the Cyclone during operation there, 1968 to 1983.  So the Cyclone sign is a mystery…for now. 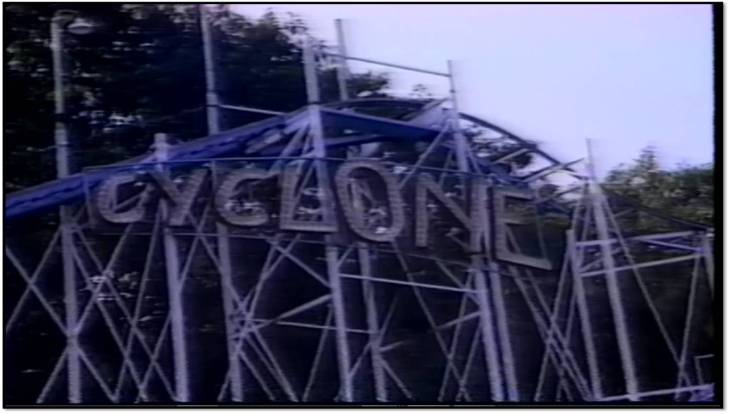 All mysteries aside, the Cyclone sign was a great fit.  Rocky Point had two previous coasters named Wildcat, the last one ending its run less than 10 years earlier.  Rocky Point patrons quickly adapted to the Cyclone; some perhaps not even knowing it was a new/used coaster, given its similarities to the Zyklon. 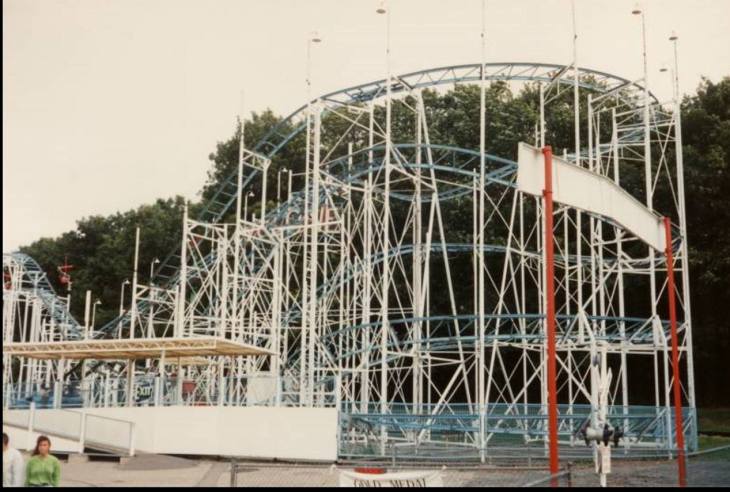 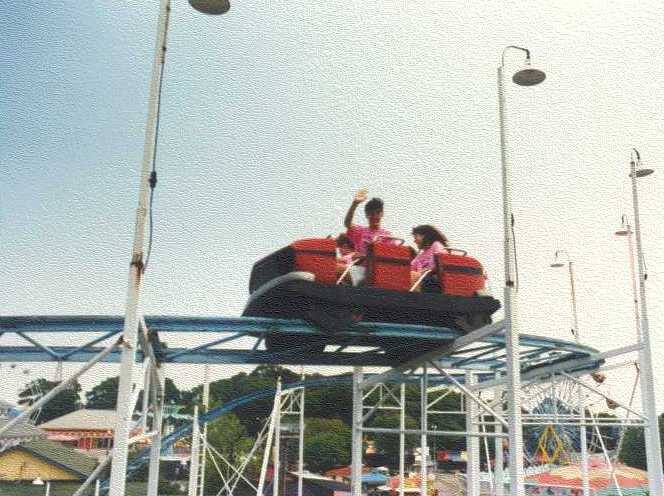 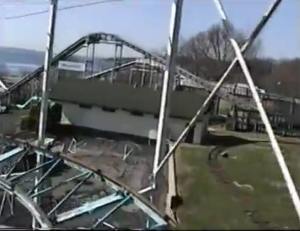 To this day, some of Rocky Point faithful take sides as to their favorite coaster from the early 1980s to the park’s closing.  Some are true to the Cyclone as their fav while others are in the loop with the Corkscrew which arrived in 1984. Regardless, Rocky Pointers feel fortunate to have experienced two thrilling rides, just a short walk from each other. 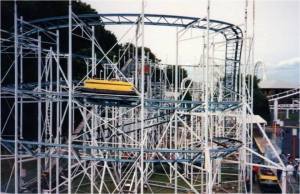 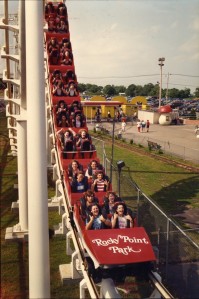 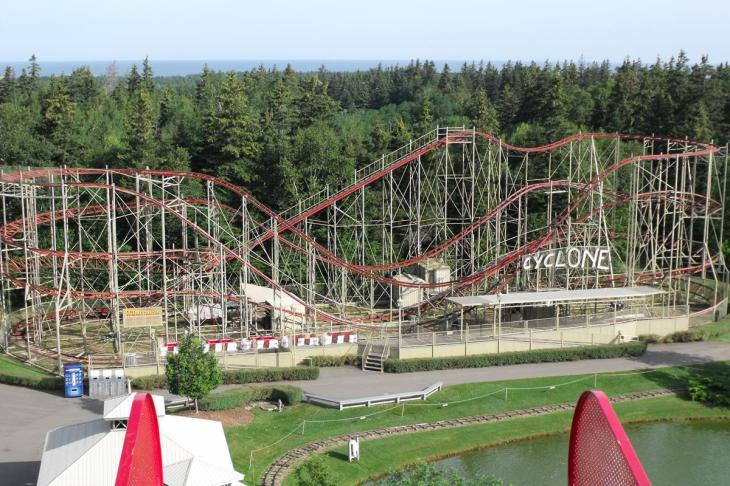 Here’s a link to a video of it in action at Sandspit: